SOLIDWORKS Apps for Kids Make a Noise at Maker Faire

This post was originally written by SOLIDWORKS UK for the SOLIDWORKS Blog. 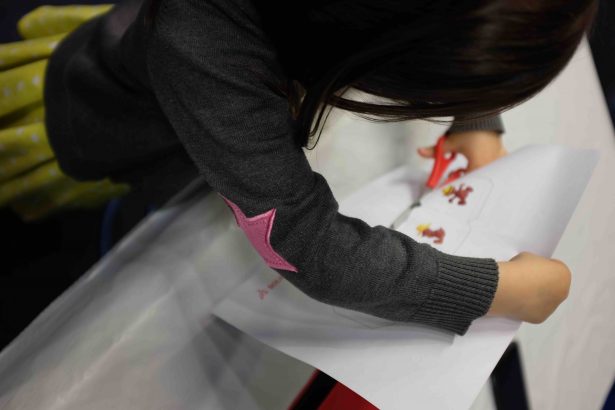 From potential to print

Last month SOLIDWORKS got to show exactly what SOLIDWORKS Apps for Kids is all about at Maker Faire UK in Newcastle. Displaying 3D printed models straight from our app, they’re the physical fruits of fertile minds’ creative labor. The bright, eye-catching renderings captured attention and enraptured imaginations, from the very young to those drawing a pension.

From app to actuality

At an exhibition with over 4,000 visitors that champions creativity, who could resist stopping by to investigate? Eliciting a flurry of activity on the exhibition floor, SOLIDWORKS found keen minds attracted to the possibilities on offer.

Pre-schoolers jostled with silver-haired hobbyists for a go on SOLIDWORKS Apps for Kids. Children pestered their parents for a longer stay. Teachers made inquiries about making the app available for schools – and more than a few jaws dropped when they realized our versatile app is available for the glorious price of free. 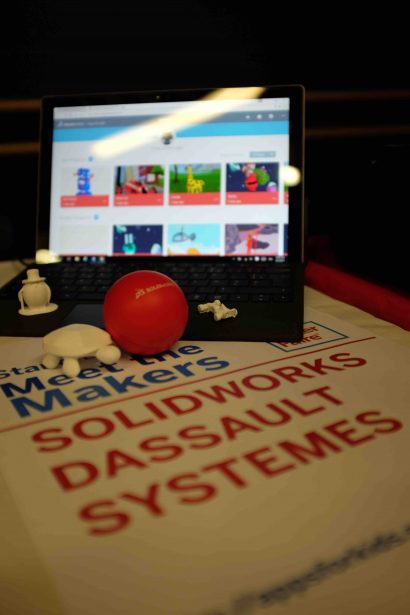 The approachable pick-up-and-build ethos fired the imaginations of all present, bridging the gap between creativity and accessible design.

What became apparent over the two days was the app’s ability to blur the lines between art and science. In a good way. Viewed often as two distinct disciplines, SOLIDWORKS Apps for Kids shows that this boundary is largely an imaginary construct.

We had children as young as three diving in, carving out their creativity in a world of design. It’s how Leonardo Da Vinci operated. He juggled both blueprints and brush strokes pretty successfully, don’t you think? 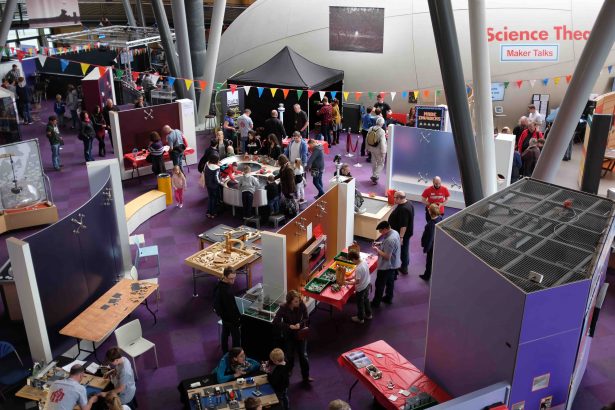 During the bustling invention of Maker Faire, we demonstrated that imagination is a rich seedbed for design and creation. With an average age range between six and 14 years old, eager young intellects ran with SOLIDWORKS Apps for Kids’ opportunities and got visualizing, designing and making.

See what SOLIDWORKS Apps for Kids can do for your little ones’ attitude.